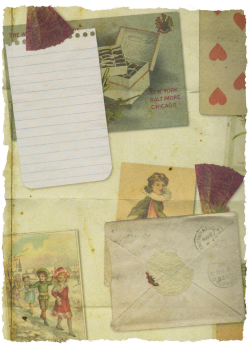 As a writer, not all influences are easy to identify.We might not recognise them until long after the moment has passed and they have become part of who we are and how we think, or perhaps our egos are uncomfortable because the source seems unworthy of being called an influence. For example: my friends will testify I don’t normally study the finer points of cleaning products but I found myself fascinated by advertisements for them in the magazines of the 1920s. Unsubtle about a woman’s role now the men were back from war, they began to feed into how I saw my female characters and gave me some idea of the yardstick they would measure themselves by in terms of ‘front parlour respectability’. I hate to admit it, but it was household tips from Woman and Home and Good Housekeeping that added that particular layer of complexity to my writing.

What I’d like to do is to use this space as a journal, a place where I jot down revelations and, in the process, turn the inconsequential into influences. After all, before something can be shared it has to be named . . .