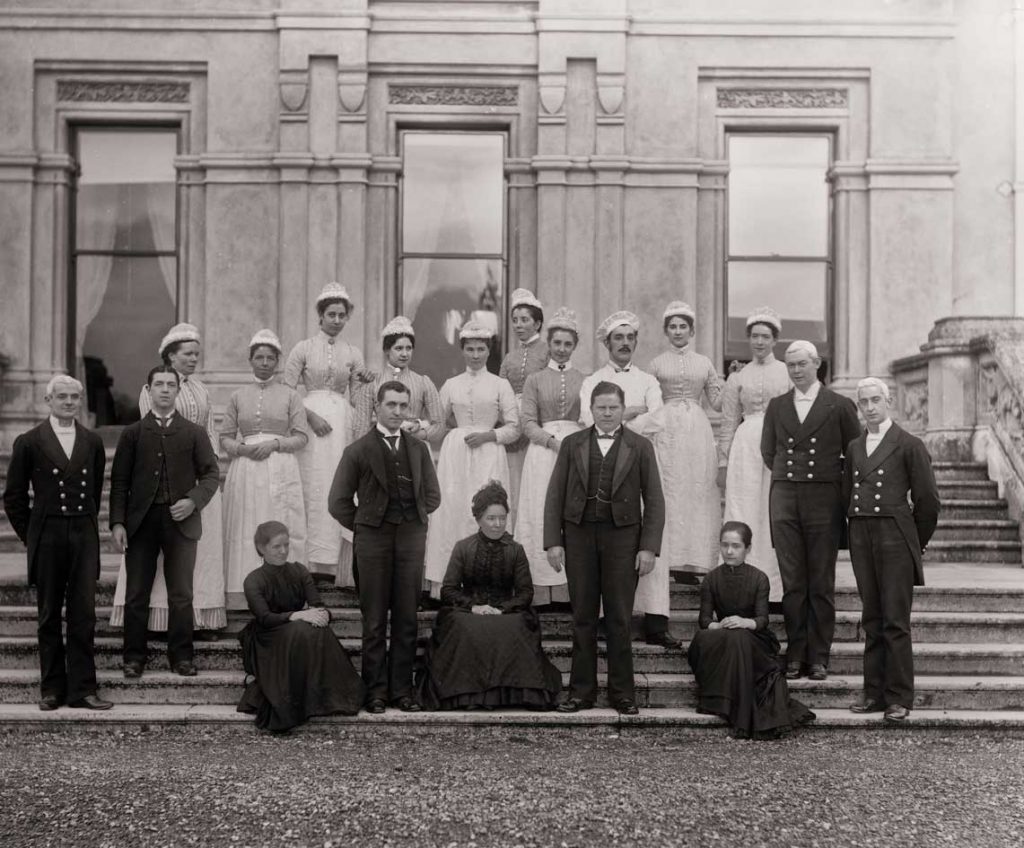 History as nostalgic entertainment will always be with us.

We appear to have an insatiable appetite for it. But history grounded in the lives of the people who knew what it was really like isn’t the stuff of high-rating television shows. It is too ordinary; sometimes too tragic or depressing; always too riddled with inconsistencies. We want glamour – fancy frocks and Stately Homes, pristine uniforms and pretty faces; we long for complicated love stories instead of marriage as an economic and social necessity; we need the structure of hierarchy to turn our eyes away from current chaos – epitomised in cheerful servants, benevolent landowners, duty, moral strictures, and purpose.

A rosy glow of the past smooths out lumps and bumps and gives us the luxury of an overview that the people involved never had. Do you know what your life will be like in five years? Next week, even? How can any of us know that headlines about Syria, Ukraine or North Korea might hint that the world is about to change forever? It serves us well to remember that we are living the history of tomorrow.

History changes things from what might have been, to what is. The Great War directly affected my grandparents, had consequences for my parents, and shaped the society in which I live. And, however young you are, the conflict will cast its shadow over your future as well. History never goes away. Every second ticked off simply adds another layer that will, in turn, alter how we perceive what went before. To quote the Director of the British Museum:

So, as a historical crime writer, how do I get under the romance of interpretation? How do I resist falling back on the stereotypes carelessly reproduced in films, television, and fanciful stories? By seeking out the words of those who were there. By reading and absorbing the letters, diaries, memoirs, and oral history accounts passed down through generations. Because in them is the proof that the long gone had the same hopes, dreams, fears, preoccupations and troubles that you or I might have. It is the experience of their lives as they lived them on which I base my fiction, and that I endeavour to honour.

The research for Foul Trade really came alive when I discovered Oscar Kirk’s 1919 diary in a Museum of London Docklands’ collection. He was a 15 year-old messenger boy working in the West and East India Docks. Oscar wrote down the sort of things every boy would find noteworthy – divers salvaging in Limehouse Basin; a chemical works’ fire; watching a Charlie Chaplin film; letting off a cordite cartridge he’d bought; being chased out of the sack sheds by a policeman. But he also included remarkably touching details of his ordinary life:

Tuesday 4 February 1919
Went to the library and changed my library book and also Nanas [sic] (“Strand” for me and “Eternal Love” for Nana). Bought two halfpenny buns as I was coming home from the library.

Wednesday 5 February 1919
Had some fish for supper (cod). Read some of my library tonight. Had some chestnuts today out of the SS Rhio. I found the chestnuts on the quay but I didn’t think that I could be charged with stealing them as I found them. Had some soup for dinner (at 5pm).

Saturday 8 February 1919
It is my half-day today. Went to London Bridge in the afternoon on an omnibus . . . I think that I have lost sixpence out of my pocket but Mother made it up for me. I bought “Gem” and a ginger cake. Nana came this evening and made some chocolate which turned out to be somewhat of a failure.

This young man lived what I wanted to write about, and through his diary allowed me a glimpse of his world. In gratitude I’ve dedicated Foul Trade to the memory of Oscar Kirk.

Some time after I originally wrote this piece, Dame Hilary Mantel delivered the BBC Reith Lectures. In them she voiced similar sentiments to me (gratifyingly) about how we are forever in the process of confusing historical interpretation with the lives, as lived, by ordinary people:
“My concern as a writer is with memory, personal and collective: with the restless dead asserting their claims.”
You can read more about what she (and I) have to say about fictionalising history in my piece The past in the present

Read my piece on the writing of Walls of Silence

Serial killing: a path to enlightenment by BK Duncan

I’m a late-comer to crime. 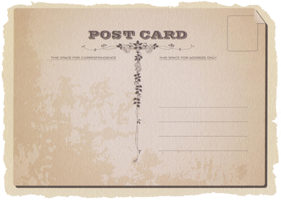 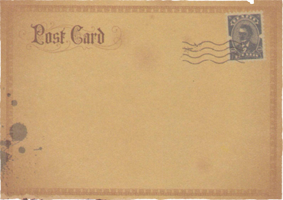 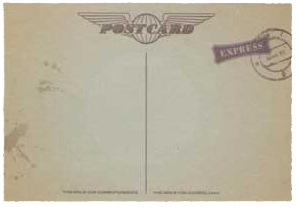 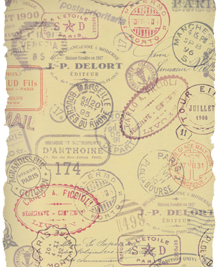 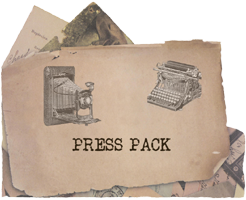 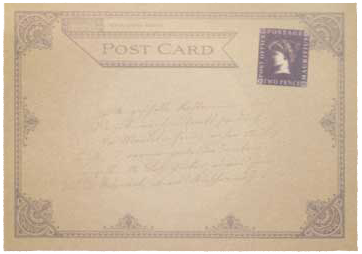