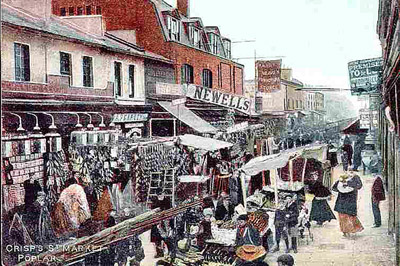 Limehouse was London’s original Chinatown. The streets around the docks were thronged with foreign sailors and those passing through on their way to another country, but there were permanent immigrant communities – Norwegian, Scandinavian, Jewish, Russian, Lascar, Japanese, Malay, Chinese – in Poplar and Limehouse. That’s one of the reasons I chose to set the May Keaps series there – strangers, poverty, alien cultures, and harsh working conditions are a volatile mix and perfect for stories involving unnatural and unlawful deaths.

I read a lot of contemporary accounts of time spent in the East End by George R Sims, Thomas Burke and the like, as well as newspaper reports of incidents and conflicts. The following websites helped me with both historical facts, and the voices of the people themselves:

The Chinese in Limehouse